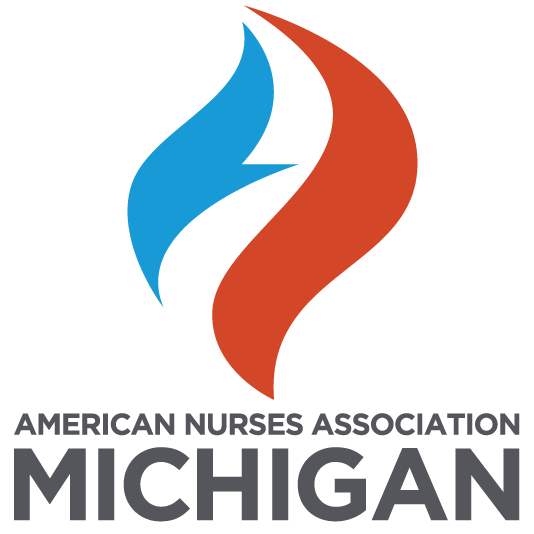 Posted 5 months ago in ANA-Michigan News

Jonnie Hamilton, DNP, PHP-BC, NE-BC was selected by the American Nurses Association (ANA) as the 2022 recipient of the Mary Mahoney Award. Hamilton received her award last week during the ANA Membership Assembly in Washington, D.C. The award was established to recognize those individuals  “opening and advancing equal opportunities in nursing to members of minority groups.”  This award is named in honor of Mary Mahoney and recognizes significant contributions made by an individual registered nurse or a group of registered nurses, to integration within the nursing profession.